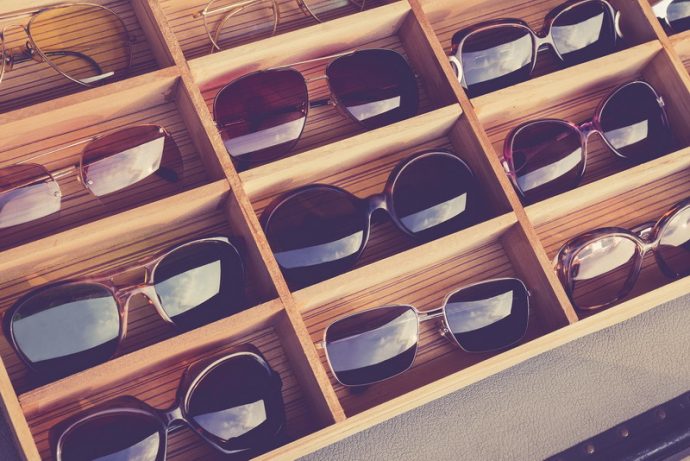 The staff at Olympic Eyewear in Salt Lake City work very hard at creating more than two dozen brands of designer-like sunglasses that they believe will make for very happy customers. But in the grand scheme of things, what they do is relatively new. What we now consider modern sunglasses have their roots in 13th century technology.

It is generally accepted that the Inuit people first came up with the idea of protective eyewear to prevent snow blindness. History suggests they created frames from ivory with small slits in them. The slits allowed the wearer to see while still blocking out most of the natural light coming from the sun and reflecting off the snow.

The very first tinted spectacles were not invented until the mid-1700s. But there was still plenty going on prior to that. Corrective eyeglasses had already been around for several hundred years, and they would eventually go on to inspire sunglasses.

History suggests that European monks might have been the first to come up with a corrective lens. The lens was not worn on the face though. It was fashioned into what was known as a ‘reading stone’ – essentially a magnifying glass placed directly on top of written text in order to magnify it.

Reading stones began appearing early in the second century. That led to the invention of the first pair of spectacles that took magnification off the table and put it in the hands. One of the first designs was for scissor glasses. Historical figures like George Washington are known to have used them.

While citizens were enjoying the benefits of scissor glasses, inventors were working on other designs. Benjamin Franklin’s bifocals were a big hit during the late 18th century, while the monocle was introduced to people who needed correction for just one eye.

Different forms of correction were not the only advancements in eyewear. By the time the 19th century rolled around, designers had created a number of fashionable eyewear products including the lorgnette (a pair of spectacles with a single handle mounted on one side) and pince-nez glasses that were worn on the nose without the assistance of arms.

All of these new designs were based in the principle of adding fashion to function. And as the designs advanced, they gave people a reason to wear eyeglasses on a regular basis instead of just deploying them when magnification was needed.

Along Came the Roaring 20s

Around the turn of the 20th century, designers began combining corrective eyewear with tinted lenses. Sunglasses were born from that combination. Then came the roaring 20s, when Hollywood celebrities adopted sunglasses as both a fashion statement and a way to hide their identities in public.

Sunglasses at that time were just for the rich and famous. But when the U.S. military commissioned Bausch & Lomb to create a pair of sunglasses for its fighter pilots, history was changed forever. Bausch & Lomb’s first ever aviator sunglasses became an instant hit with the public.

The prosperity of the postwar years made sunglasses a product every consumer could afford. And the rest, as they say, is history. What began as a way to correct bad vision on an as-needed basis has evolved into a market worth billions of dollars worldwide. 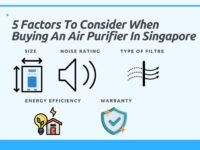