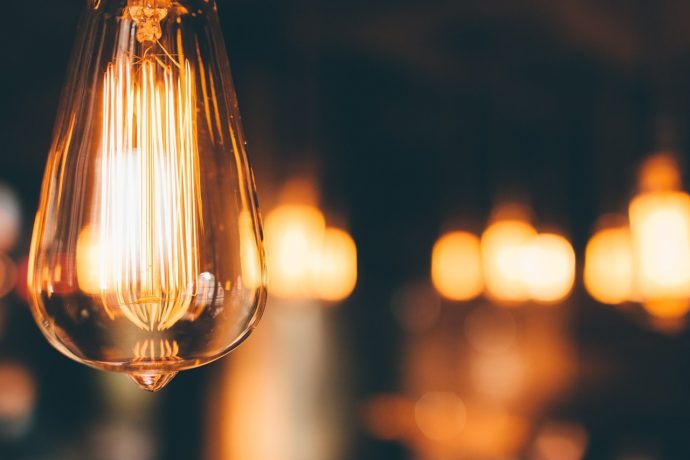 Beeswax candles were used by humans in prehistoric times and are one of the oldest sources of natural organic artificial light. As we all know, there have been many advances in lighting since caveman days and the fruitful thing that happened to the world is swiping up of the LED Candle bulbs replacing the ordinary bulbs. It is the best for many reasons. They reduce consumption of energy. Their extending lifespan and the requirement of low maintenance also contribute to their popularity. It made our life easier and brighter. Following are some of the advantages of LED Candle bulbs to consider.

From the traditional incandescent, halogen and fluorescent lighting options, LED lights use less than 50 per cent of electricity. The thing which made it energy efficient is that it aims the light towards a specific direction and produces less heat as compared to conventional bulbs which spreads light and heat towards every direction because LED emits light hemispherically, not spherically and is mounted on a flat surface. The direction of light decides the wastage of the light and energy.

In the case of LED lights, they eventually dim over time but they don’t fail or burn out like incandescent lights. It has an extended lifespan of 30,000 – 50,000 hours or longer; it totally depends on the fixture and quality of the lamp. It reduces labour costs resulting in the lower-maintenance lighting system.

Unlike ordinary bulbs, LEDs are breakage-resistant that too without glass enclosures and filaments. The quartz exterior or glass is what makes traditional lights damaged. On the other hand, LEDs are mounted on a flat surface of the circuit board and are connected to the leads through soldering so that there would be a direct impact without any loss of electricity.

LED bulbs provides 100 per cent brightness almost instantly once it is switched on with no re-strike delay, unlike most HID lamps and fluorescent which takes four to five minutes or even more to reach to the maximum light.

When it comes to the price, it can take more in fluorescent lighting systems. LEDs are the semiconductor devices which offer dimming, continuous and opposed to step – level and are inherently compatible with controls.

Ø  No IR or UV Emissions:

UV radiations and excessive heat are hazardous to human health and materials. The major portion of the power of incandescent lamps are converted into radiated heat or infrared. But LEDs are exceptional in this respect.

Hence LEDs are the right choice for above reasons. 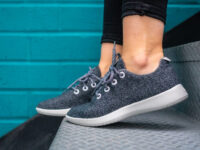 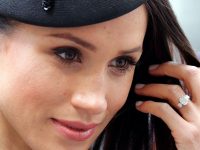 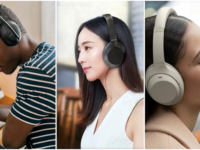 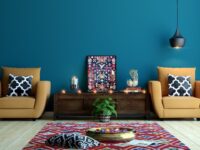