A Timeline of the Timex Legacy 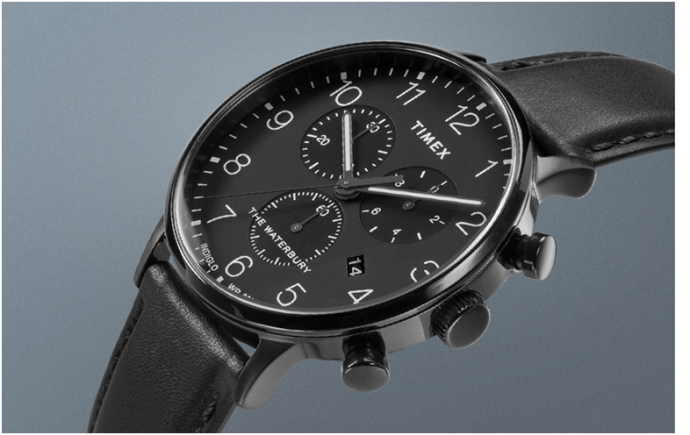 The history of Timex is long and evolutionary. In 1854 the company began its operations as the Waterbury Clock Company. Some 165 years down the line, Timex grew to be on of the leading watchmakers in the world and over the years has launched historic/epochal models like Ironman Collection, American Documents Collection, Expedition Collection, Timex Waterbury Edition amongst many others. Timex watches are classic examples of American ingenuity. With their master craftsmanship and precision, the watches have earned a huge fan base in America and around the world- earning the company its iconic status. Today its collection boasts of the bestbranded watches for boys, men, and women.

In 1854 the Waterbury Clock Company was founded in Waterbury, a city in Connecticut nicknamed the Brass City as it was a hub for brassware in the country. The Waterbury Clock Company gave a new definition to European clock making by adding American originality to it. Within a few years, the company was producing millions of clocks. In the late 19th century, when the pocket watch was still the big brother of wristwatches, the company launched the extremely inexpensive and versatile Yankee Pocket Watch. Selling at just one dollar per piece, the watch became a big hit and by 1901, more than 6 million watches had already been sold.

By the time the Great War started, pocket watches were slipping out of fashion. The artillery gunners had to check the time and simultaneously operate their massive guns. During such circumstances, the pocket watch was a total misfit. To give the military what they really needed at the moment, the Waterbury Clock Company remarkably renovated their Ingersoll ladies midget pocket watch. Just a few slight modifications were made to the pocket watch like adding a strap and moving the crown to 3’-o-clock and the world’s first wristwatch was born.

The Waterbury Clock Company entered a period of financial difficulties because of the Great Depression, but the company’s remarkable ingenuity saved it from collapse. With the country reeling under depression, the company created the Mickey Mouse watches and clocks in 1930. The watches were showcased at the 1933 Chicago World’s Fair and before the end of the Great Depression, came to be worn by more than two million children.

With sales plummeting because of the Korean War, the management decided to make innovations and thus the brand Timex was born. The company launched the V-conic which was an affordable watch movement and was produced on a mass scale. By the end of the 50s, Timex had become a runaway success. In 1958, the exceptionally creative advertising slogan “It takes a licking and keeps on ticking” helped the company increase its sales and capture more foreign markets.

In 1986, Timex created the Ironman Triathlon. The watch became a raging success worldwide, encouraging the company to make more innovations. This led to the introduction of Indigo night light. The feature was made even more famous in the 1993 World Trade Center bombing when a wearer guided a group of people through the dark staircase using the light from the watch.

The 21st century has seen Timex adapt to changing technologies and bring new features to its watches. Timex fans would surely want to see the company achieve new milestones with American documents, Timex Q Reissue and the Marlin Automatic which are soon to be launched in India. So whether you are looking for casual watches for men, sports watch or any other model, Timex is one company you must consider. 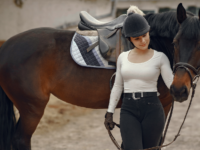 What is the Most Popular Activity of Equestrians in horseback riding ? 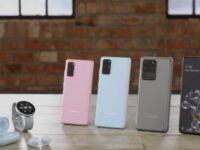 How to sell mobiles at the highest value? 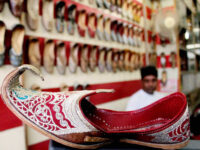 Five things to keep in mind while buying Juti 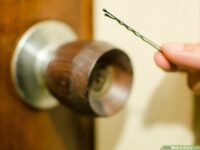 How to buy Tanjiro earrings: Everything You Need to Know? 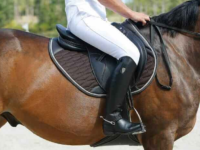 What Are the Different Kinds of Horse Riding Boots? 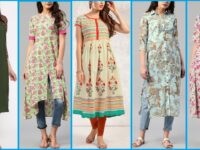